The 4th trip of the year to Vietnam, our team was all together to begin the overall coordination and define the processes of collaboration with the various local institutions.

We started with a meeting with Dr. Minh Le Duc of CRES (Central Institute for Natural Resources and Environmental Studies) in Hanoi, with whom we will be the co-organizer an international workshop in January 2019 that bringing together about twenty international scientists and specialists of conservation. This 3-day workshop will ratify a standardized methodology for the identification of endangered turtle species globally. On this occasion, several scientific programs will also be validated for the coming year.

Our team then went to Vietnam National University of Forestry (VNUF) on the outskirts of Hanoi to submit an ambitious sustainable development program. The project will strengthen the development of disadvantaged rural areas in Ha Tinh province, northern Vietnam, through environmental sequences and improved livelihoods for local people.
Among the many studies included in this project, it will for example examine alternatives to reduce the consumption of animal protein from game (turtles included) from forest wildlife.
This large-scale project is supported by the Italian Ministry of Ecology, and defines thanks to the great experience of our scientific leader, Professor Luca Luiselli.
We also signed the collaboration agreement officially authorizing us to begin the actions of our conservation program of “the rarest turtle in the world”, the infamous Rafetus swinhoei.

We then returned to Soc Son rescue center to gather information useful for the advancement of a mission initiated three months earlier: the renovation of the Royal Cobras Rescue Center (Ophiophagus hannah).
We took the opportunity to observe some specimens and examine their state of health.

We then had the chance to visit the Tam Dao National Park, Vinh Phúc Province, where has the Melinh Biodiversity Conservation Station project coordinated by Prof. Dr. Thomas Ziegler of the Cologne Zoo, which is protecting and breeding the populations of the Crocodile Skink (Shinisaurus crocodilurus). Finally, we went to the Bear Rescue Center, founded and managed by the NGO Animals Asia, an incredible and exemplary site, emblematic place of conservation of collared bear populations of Asia.

We continued our journey by going to the center of Vietnam, to find the management team of the Bach Ma National Park, with which we defined the baths of the protocol agreement then signed the Memorandum of Understanding for the future construction of the Conservation Center.

The team will gather again in January 2019 to organize the first workshop we have the honor to be co-hosted with CRES, in Hanoi.

Mission : define the processes of collaboration with the different local institutions 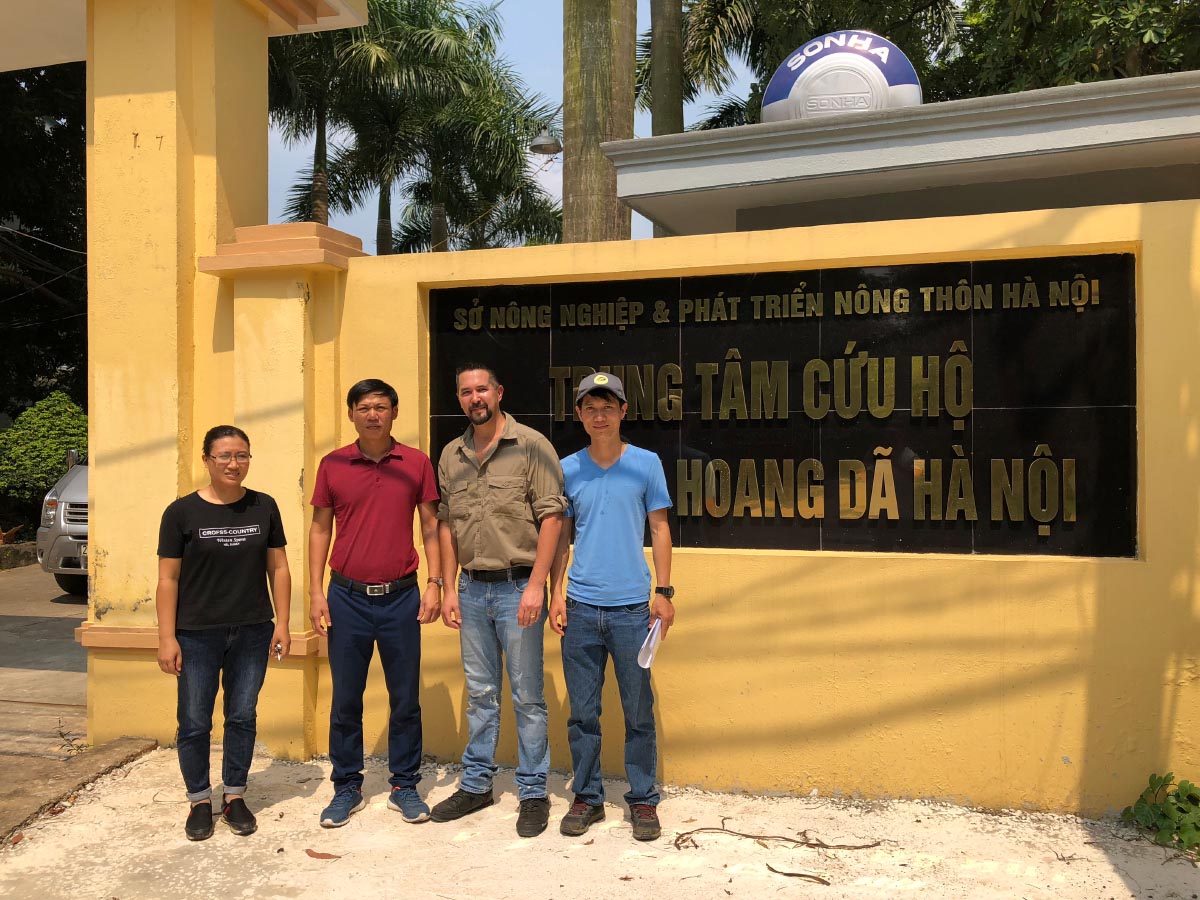 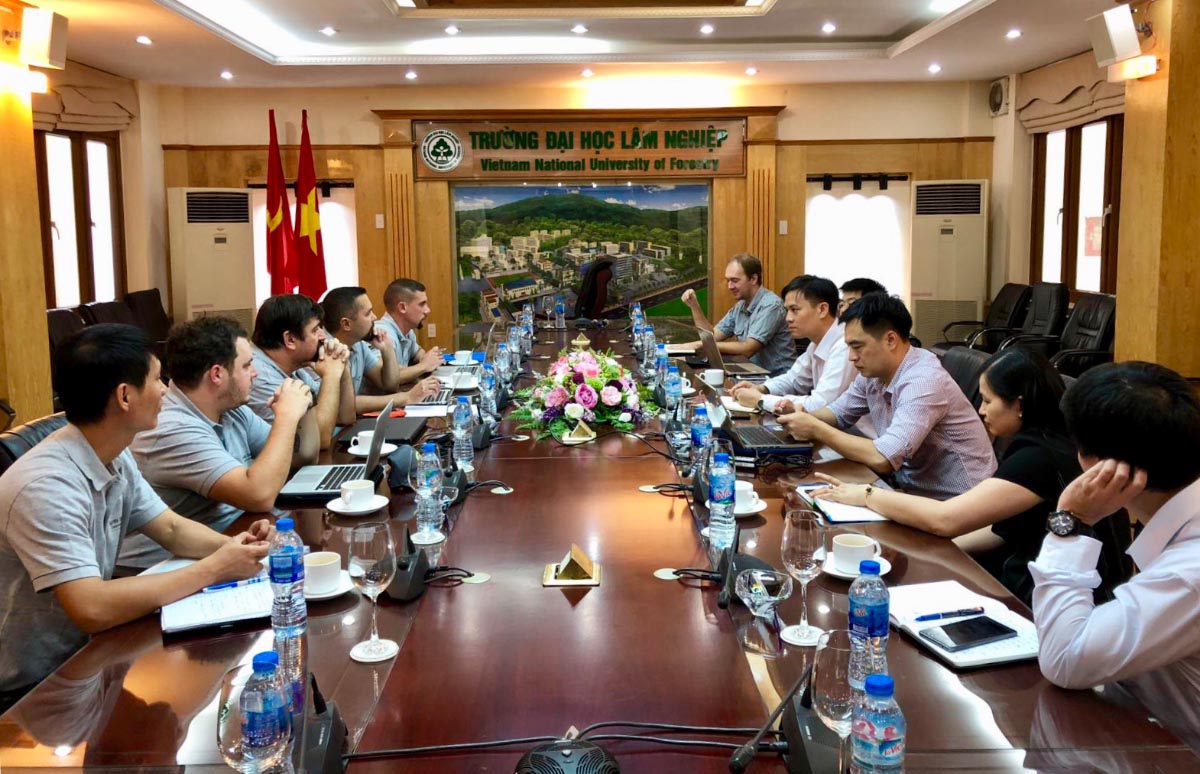 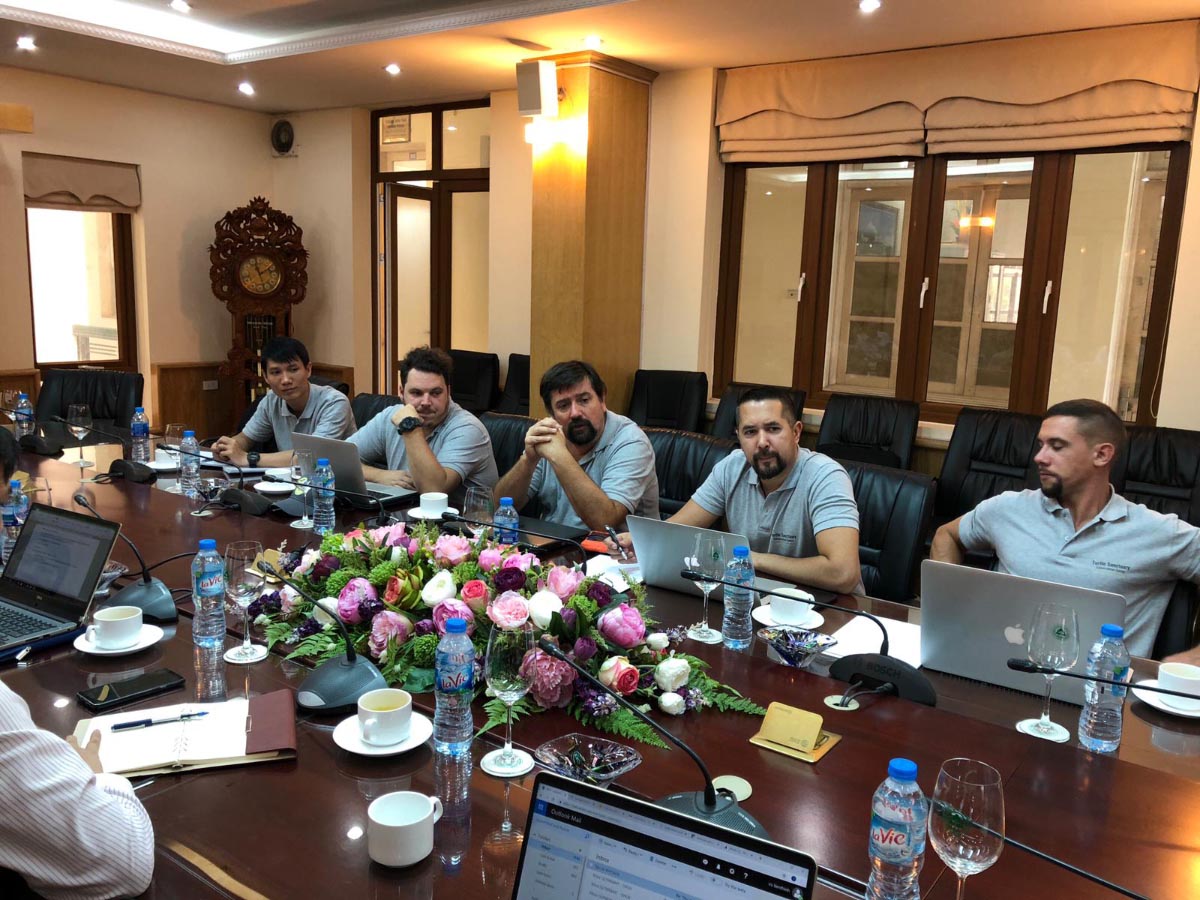 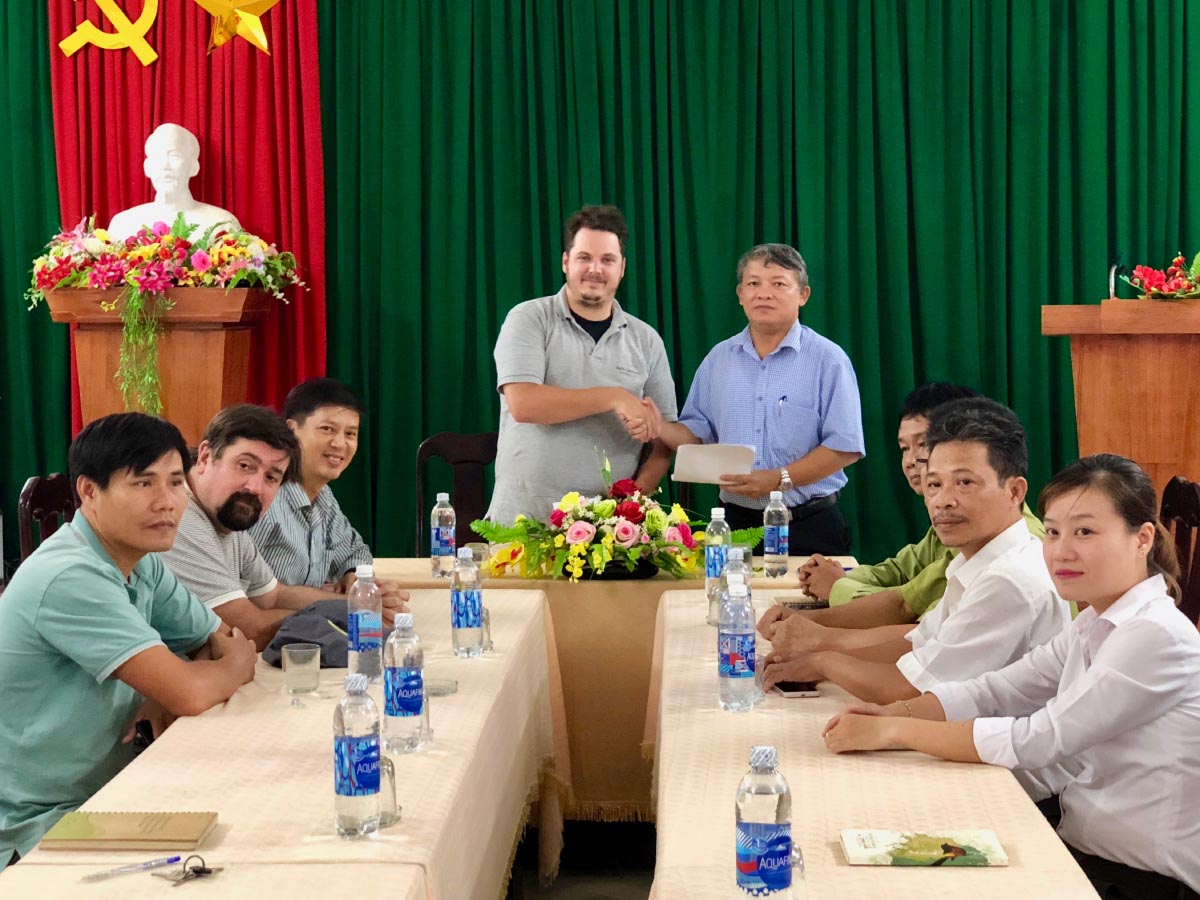 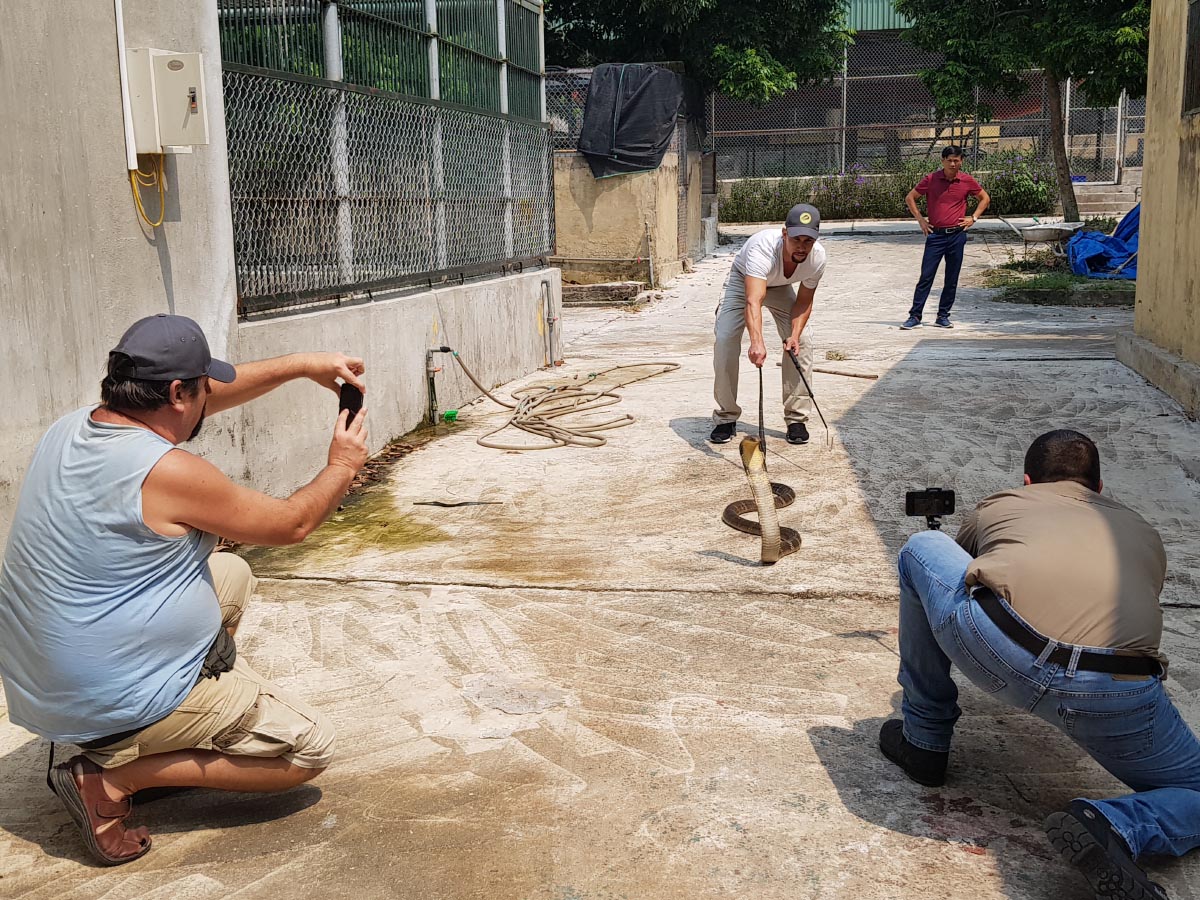 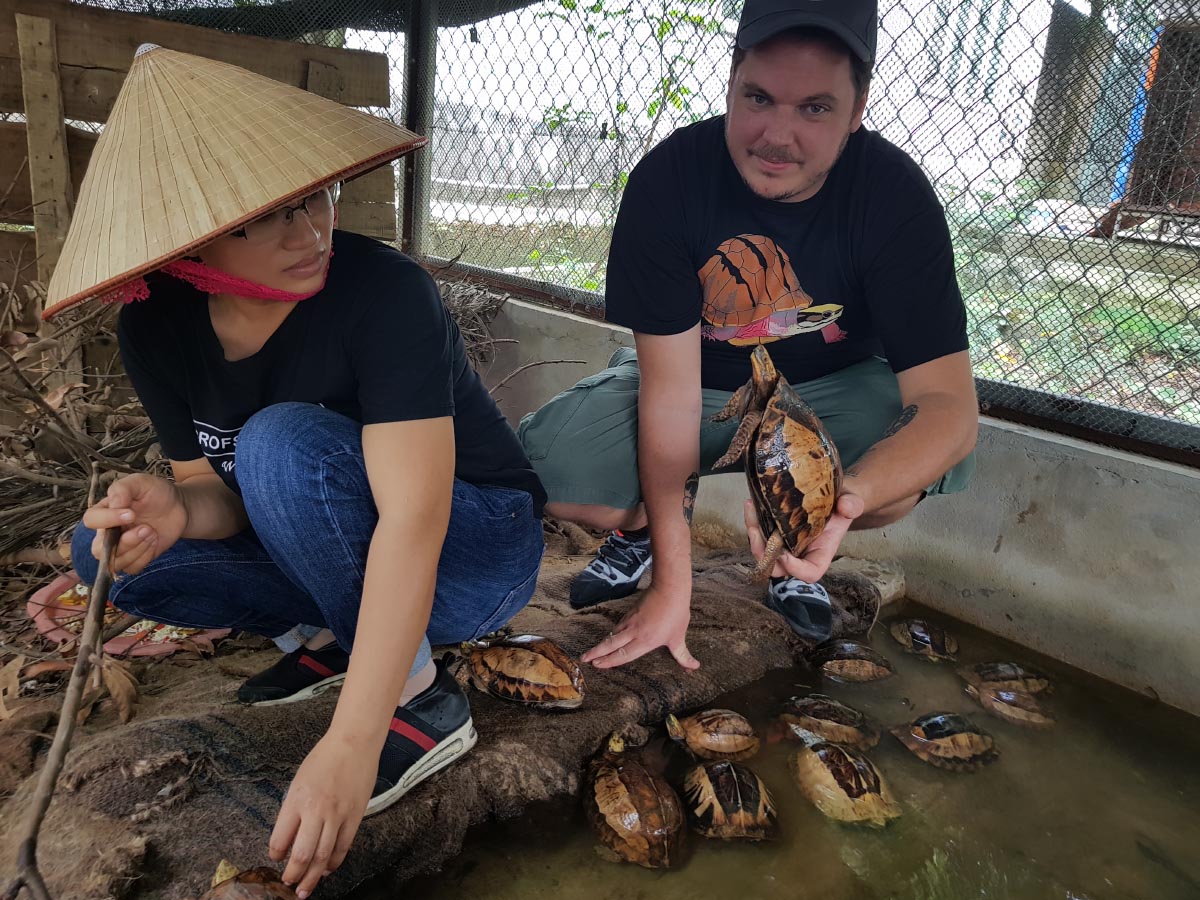 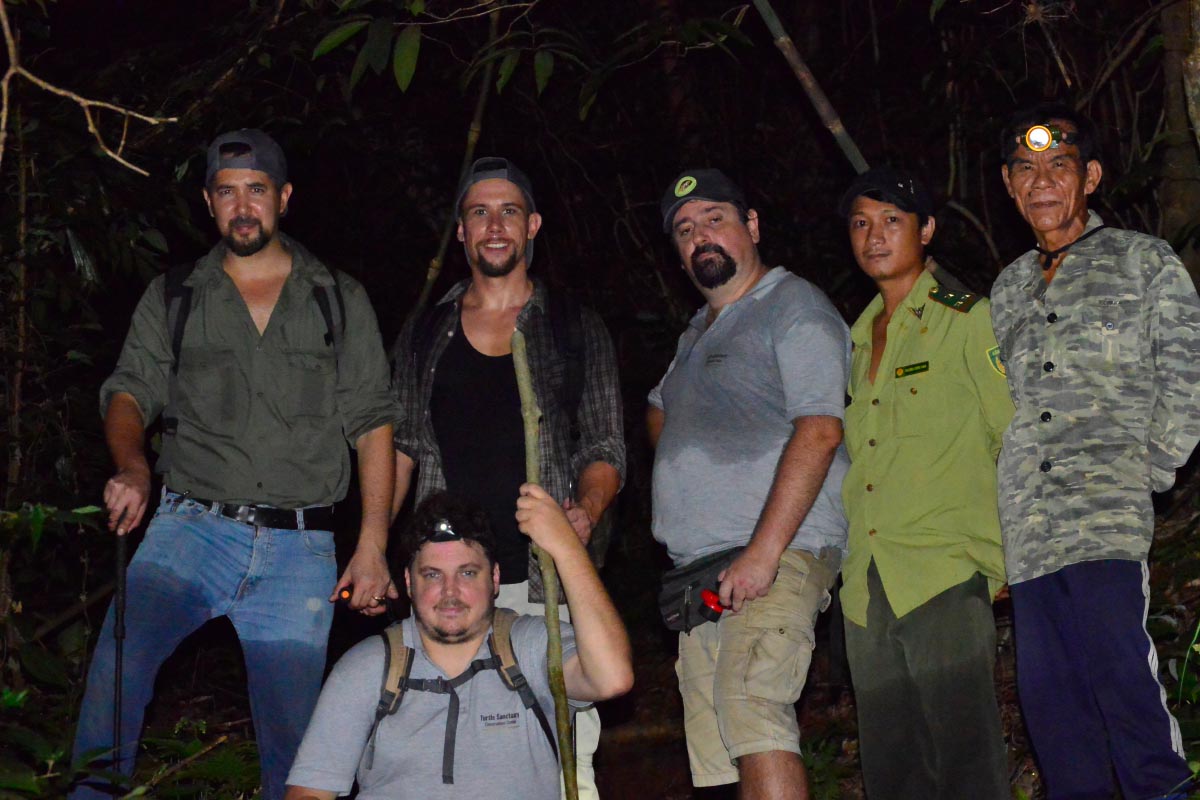 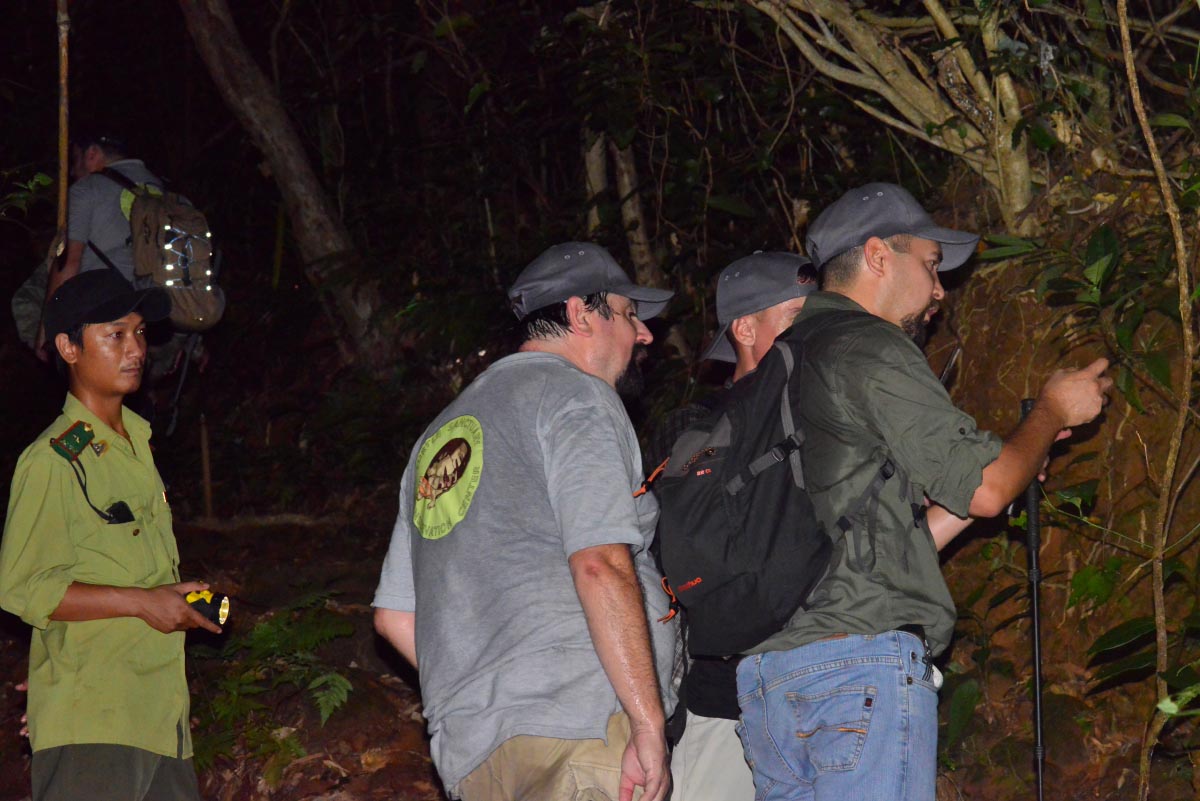 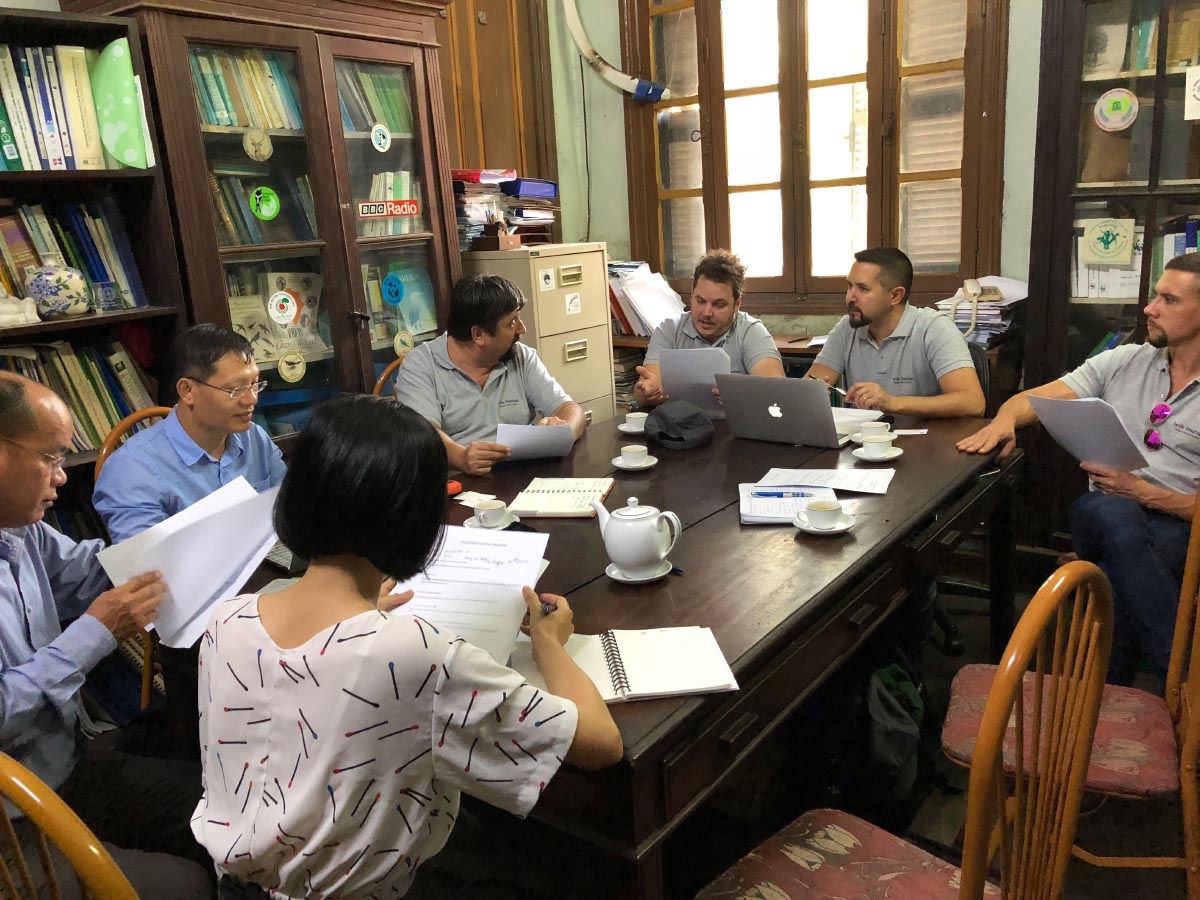 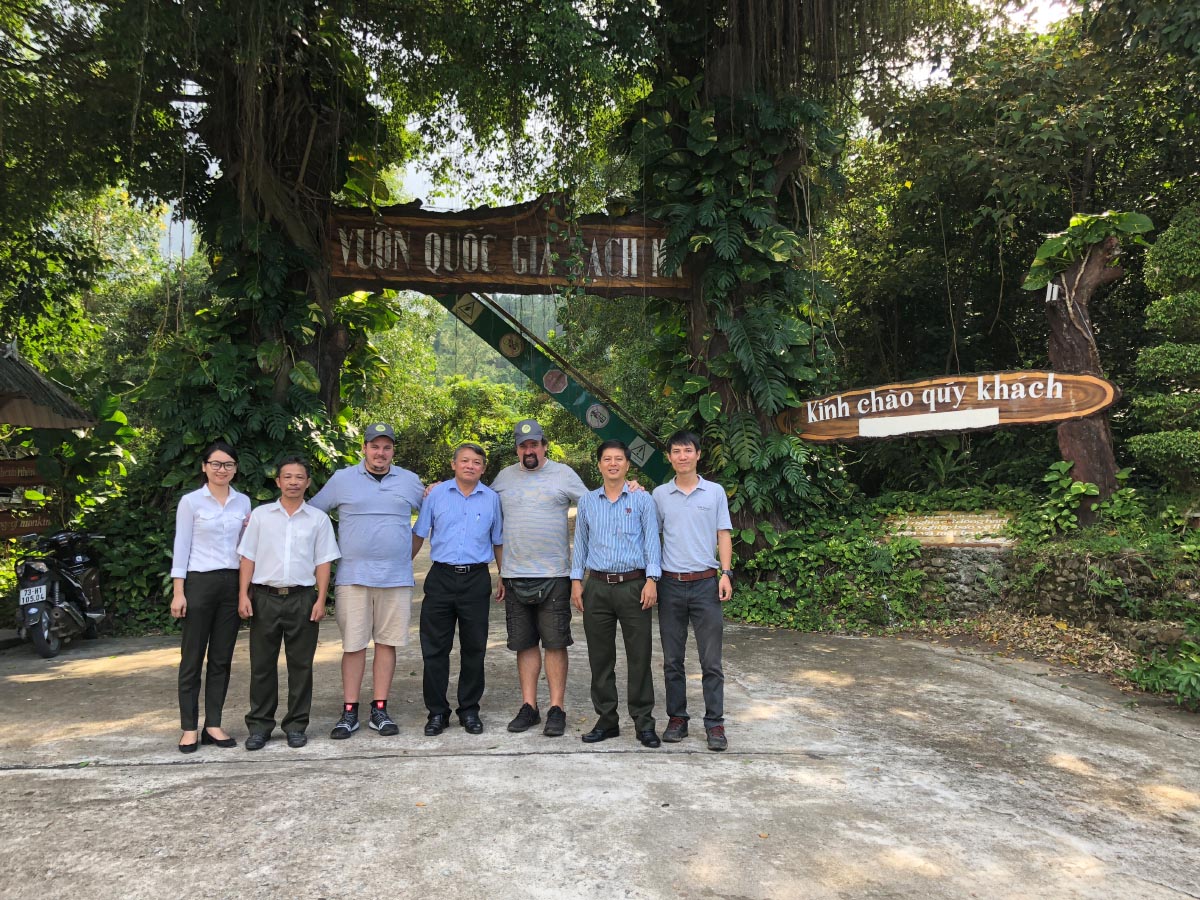 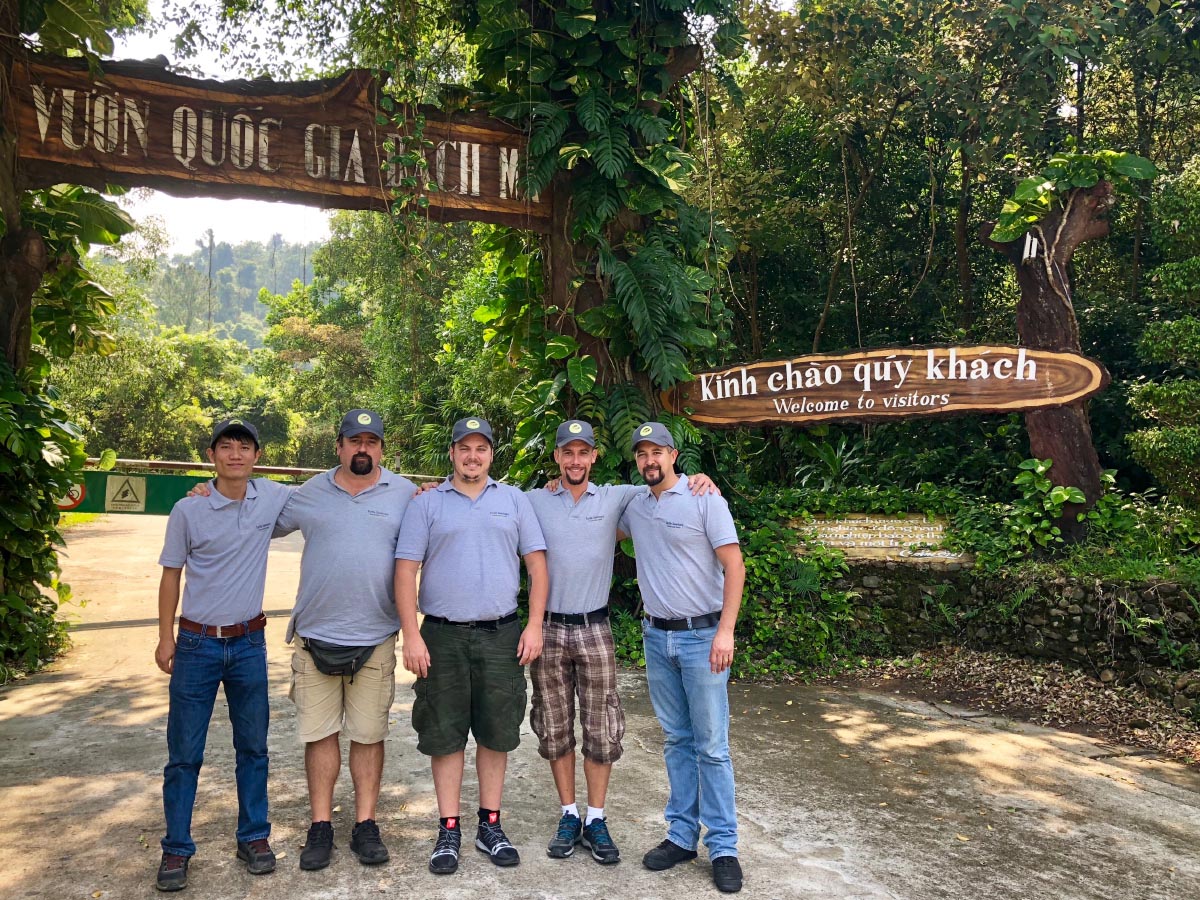